Stomach Virus or Food Poisoning: How to Tell the Difference

Integrative Medicine, Laser and Aesthetics Blog Stomach Virus or Food Poisoning: How to Tell the Difference 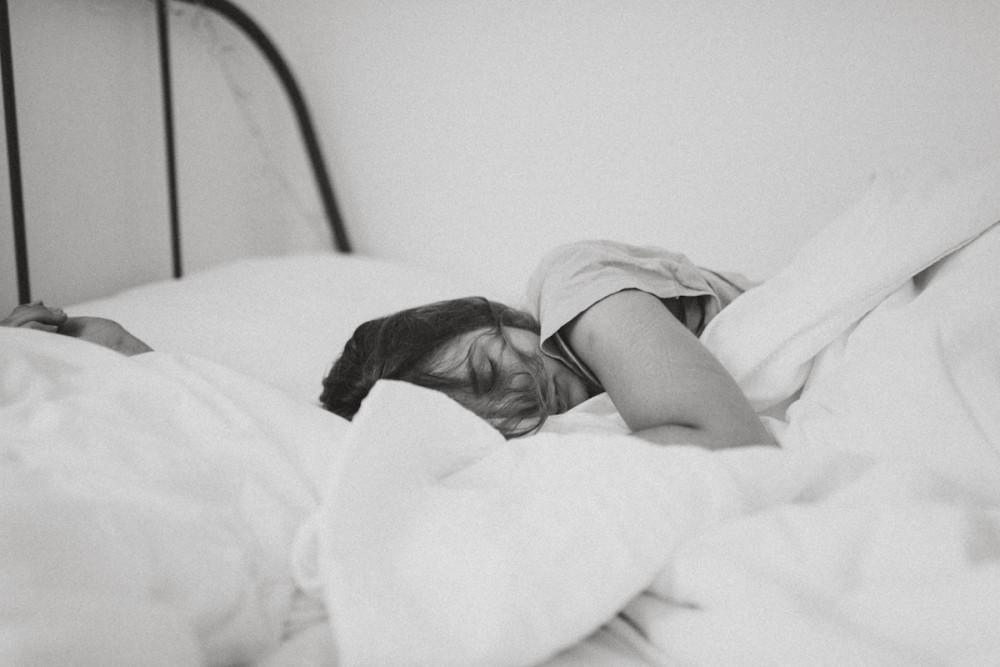 Anyway, neither is fun. And when it comes to issues with your stomach, things can really get uncomfortable, frustrating and painful. That’s especially the case if you experience food poisoning. Or maybe it’s a stomach virus?

Actually, that’s a good question. Just what is the difference between a stomach virus and food poisoning?

Maybe you haven’t thought about it much. Does it really matter?

It does matter, actually, especially if you’re looking for ways to ease the symptoms and overcome whichever is ailing you.

Some symptoms are common, among them some of the biggies:

Here are a few ways to tell the difference between a virus and a case of food poisoning.

When food poisoning or the stomach flu first hit you, it’s difficult to know how long it’s been since you were exposed to the virus. Or in the case of food poisoning: virus, bacteria or parasite.

One way to tell the difference is to retrace your steps to your last meals. Have you eaten with others? If so, contact them to see if they’re starting to feel symptoms.

Generally, food poisoning will occur within a few hours of exposure to a food you’ve had for your last one or two meals.

If those who had the same foods are also sick, it’s likely food poisoning. If not, it may be a stomach virus, or you can keep looking for clues.

One of the frustrating aspects of stomach viruses and food poisoning is that the symptoms are just about all the same. And while it’s not true all the time, you can generally expect to experience more severe symptoms with food poisoning.

While rare, there are instances when food poisoning can be so severe that it turns fatal. That rarely occurs with a stomach virus, even with an unusually severe strain of a virus.

You may also experience more symptoms with food poisoning. Some may be a result of the severity of other common symptoms. For example, you may experience thirst and headaches after severe vomiting and diarrhea.

Most people are able to overcome food poisoning within a day or so. Sometimes less and sometimes a little more.

There is often an extreme situation with vomiting and diarrhea, but not always. Those symptoms are your body’s way of eliminating the virus, bacteria or parasite. Once your body has succeeded, it will stop inciting the symptoms, and you can begin recovering.

This difference obviously comes after some time with the symptoms, but if you start feeling better relatively quickly (within a half-day or so), then chances are you’ve made it through food poisoning and don’t have to worry about possible complications with a stomach virus.

One final thought is that you may have a food intolerance of some kind. These can develop as you age, and while you may not have been intolerant or allergic to something in the past, you may develop it later in life.

Food intolerance symptoms can be similar to food poisoning and a stomach virus, but you’ll want to look for signs of an allergy like difficulty with breathing. Should you experience this symptom, you want to contact or go to a doctor as soon as you can to prevent further complications.

Otherwise, retrace your steps to your last few meals. Look for any possible patterns in times you’ve felt symptoms, and the foods you’ve eaten just before those symptoms emerged.

If you’re experiencing stomach issues, we feel for you. We hope you’re not dealing with something like a stomach virus or food poisoning, but the reality is that many people experience one or both every year.

It’s important to know the subtle differences between the two because a strong case of food poisoning, while rare, can result in severe complications.

Are you looking to get more out of your relationship with your doctor? Read some of the testimonials our patients have shared with us at Integrative Medicine, Laser and Aesthetics. Book Integrative MLA to speak at your next engagement

Does your club need a local speaker to increase excitement or engagement at your next meeting? We’d love to send one of our doctors to speak about our approach to functional medicine with you and your friends. Explore some of the topics that we can cover! As you most likely know, one huge aspect of your wellness is the food that you consume. Today we’re sharing a simple and healthy fajitas recipe from Dr. Jason Amich, that is easily customizable to many types of diets or eating preferences. Everything You Want to Know About Functional Medicine

The human body is a complex and integrated system, which means few health issues are isolated. Explore how functional medicine recognizes this aspect of your wellness and works to find long-lasting solutions by working with your whole body. Facials, Waxing and Lash Extensions in the Zionsville Area

As we start a new year, why not treat yourself to some of your favorite aesthetic spa services? Here at Integrative Medicine, Laser & Aesthetics, we want our Zionsville and West Carmel neighbors to feel their best both inside and out! 3 Things to Know About Laser Vein Removal in Indianapolis

Spider veins are damaged veins that can appear on your skin's surface, usually face or legs, as a result of obesity, heredity or hormone fluctuations. Here in the Indianapolis area Integrative MLA is equipped to treat them in a safe, noninvasive procedure! It’s the start of a new decade, which makes this the perfect time to make your wellness a priority! We invite you to check out some of the newest functional medicine trends right here in West Carmel at Integrative Medicine, Laser and Aesthetics!